TNFRSF25 was initially described by several different laboratories and each proposed a distinct name including: DR3, Apo-3, WSL-1, TRAMP and LARD. The function was shown to induce apoptosis in immortalized, but not primary, cell lines.

Because all reports to date demonstrated that expression of TL1A and TNFRSF25 was associated with a survival disadvantage to the host, it was proposed that the role of TNFRSF25 as pertaining to increased evolutionary fitness remained undescribed.

In 2010, TNFRSF25-specific monoclonal antibodies with agonistic activity or TL1A-Ig fusion proteins were shown to selectively expand FoxP3-positive T regulatory cells in mice. Expansion of Tregs was dependent upon endogenous levels of IL-2 and was used in the neo-adjuvant setting to suppress allergic lung inflammation.

Also in 2012, a systematic comparison of the adjuvant activity between TNFRSF4 and TNFRSF25 agonistic antibodies was performed in combination with vaccination. TNFRSF25 was shown to enhance CD8+ T cell expansion as well as IgG1 and IgG2b antibody subtypes independently and synergistically with TNFRSF4 agonistic antibodies. The adjuvant effect of TNFRSF25 in conjunction with vaccination occurred concurrent with Treg expansion and was vaccine-antigen specific. These data are supported by two additional studies for both anti-tumor and anti-viral T cell immunity.

A systematic comparison between TNFRSF25, OX40, 4-1BB, GITR and ICOS has demonstrated superior co-stimulation of memory CD8+ T cells by TNFRSF25 as compared to the other targets (ImVACS, Keystone Symposia). This data prompted the clinical development of a humanized anti-human TNFRSF25 agonist antibody (PTX-35). 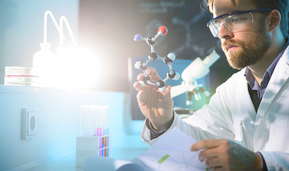 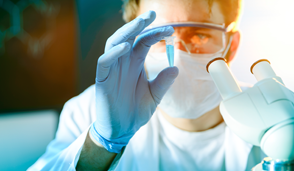 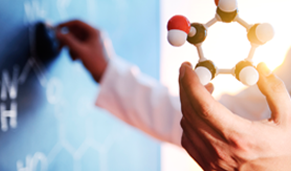